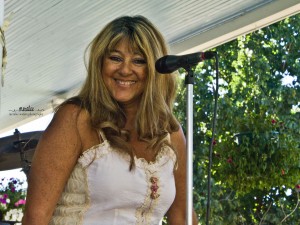 Since the ’70’s, singer Bene’ Michael has been rocking for Northern Nevada and Northern California audiences.

Starting with The Hallelujah Junction Band in Sierra Valley, she performed with many small local bands until 1985 when she was invited to audition for Greg Thompson’s “High-Heel Sneakers”. Michael was brought on as one of the lead singers and performed consistently at John Asguaga’s Nugget for the duration of the engagement.

Following the Thompson Review, Bene’ joined the Billy Hill Band, performing southern rock favorites. She still responds when they call her to gig with them.

In the late ’90’s, Doug Robertson was developing a tribute to Woodstock era music. A friend had recommended Bene’ to him and he was delighted with her ability to find vocal harmony. The two quickly became friends and she became a key to the intricate vocal sound of their band “Max Yasgur’s Farm”.

Recently, A couple veterans of “Yasgur’s Farm” formed a Rhythm & Blues band of their own called “The Voo-Doo Dogz” and asked Michael if she would be willing to offer them her vocal skills.” I am honored to be included in the current line up of the VooDooDogz Band” declares Bene’.

Having survived and thrived after receiving a Kidney Transplant in 1999, Bene’ is now an advocate for the Donate Life Awareness Program. Michael has two grown children and lives with her long time love and fellow musician Larry. They live in Sparks and are often seen performing together and hanging out in the Northern Nevada Music scene. 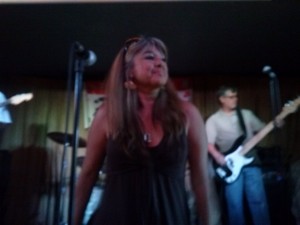 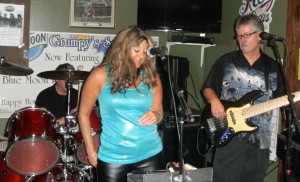 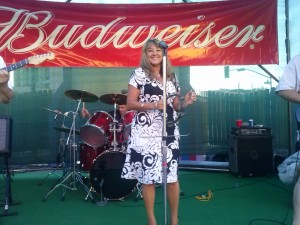 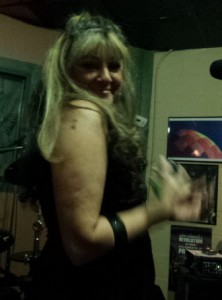