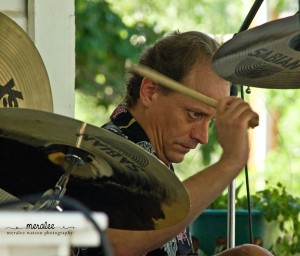 Dave moved up to Nevada a few years ago.  He is originally from Coalinga, CA and has played drums since he was 13. He studied under Carmine Appice and Michael Derosier and has been in many rock and metal bands over the years throughout Central and Southern California.  His most recent prior stint was a member of the Carl Morr Band in a long term run at Alturas Bar and Wally’s Host Springs. Dave’s main influences were Wayne Newton and the Sex Pistols; in that order!  Funny enough to be a standup comedian and the fastest feet we have ever seen, he brings a crazy element in to our group.  Dave keeps our practices zany and unpredictable.  Expect the same on stage.  We don’t need a front man when we have a back man who is twice as lively…..DAVE! 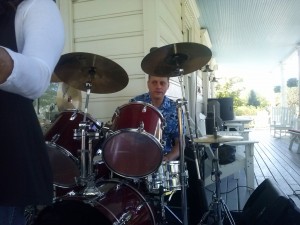 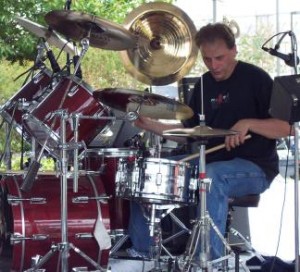 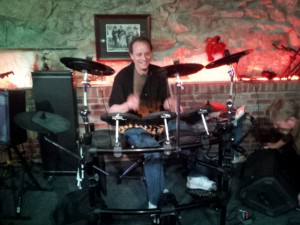 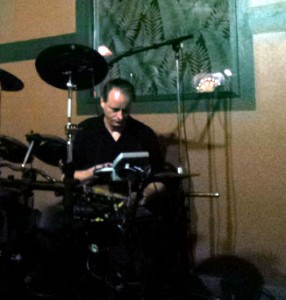