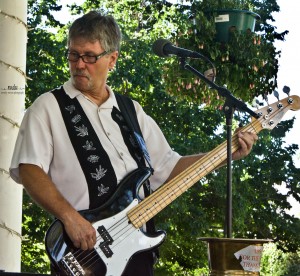 Don came from Ventura, CA.  He started playing Bass at 12 when his dad bought him a “guitar”……well, a bass player was then born. His hero is Jimi Hendrix.  Bass or guitar, Hendrix is the god.  Elvis is next!

He played in many of the most famous clubs all over Los Angeles, cutting his teeth on punk music.

After moving to Nevada, he has been with several groups including the Alan Clay Project, VooDooDogz and Plan B, performing in clubs all over Nevada.

Don is an IT business owner and spends his free time riding his Harley, producing music and restoring VWs.

He has two kids; 29 yr old daughter and an 24 yr old son, plus a granddaughter. 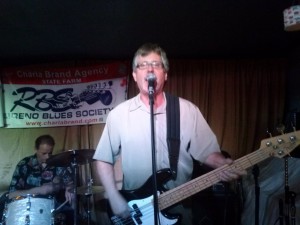 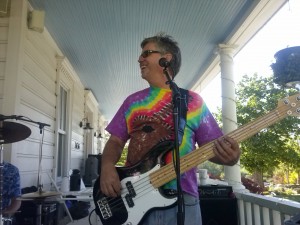 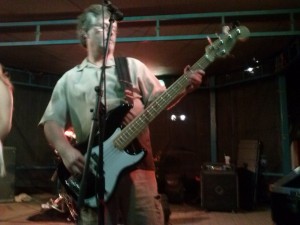 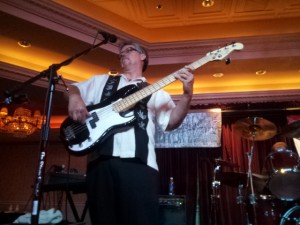