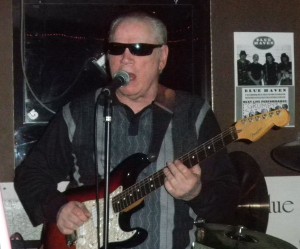 Hi, my name is Danny Mikeal, and I have been playing guitar for forty years and change.

I started with the usual kind of stuff, performing high school dances and weekend parties. Then got in to nightclubs performances. I am originally self-taught, but continued on with formal training for over four years.

My influences started with Dick Dale and Jonny Fortune in the surf music phase. Then I went to the blues and some jazz, and of course rock. Other influences include Eric Clapton, B. B. King, Mick Taylor, Jimi Hendrix, Larry Carlton, Stevie Ray Vaughn, and Brent Mason, just to mention a few.

I have been blind since birth, but it hasn’t bothered me too much. I have led bands and have played in various bands for the last four decades in LA, also touring the North West and Canada. Now I am in Reno, doing the best that I can. Hope to see you all at some of our shows. 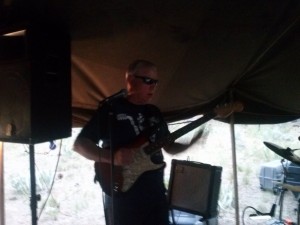 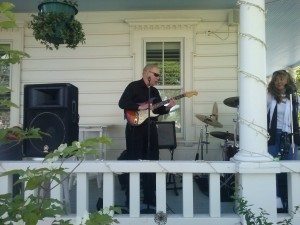 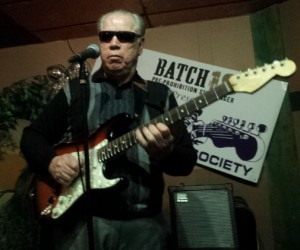